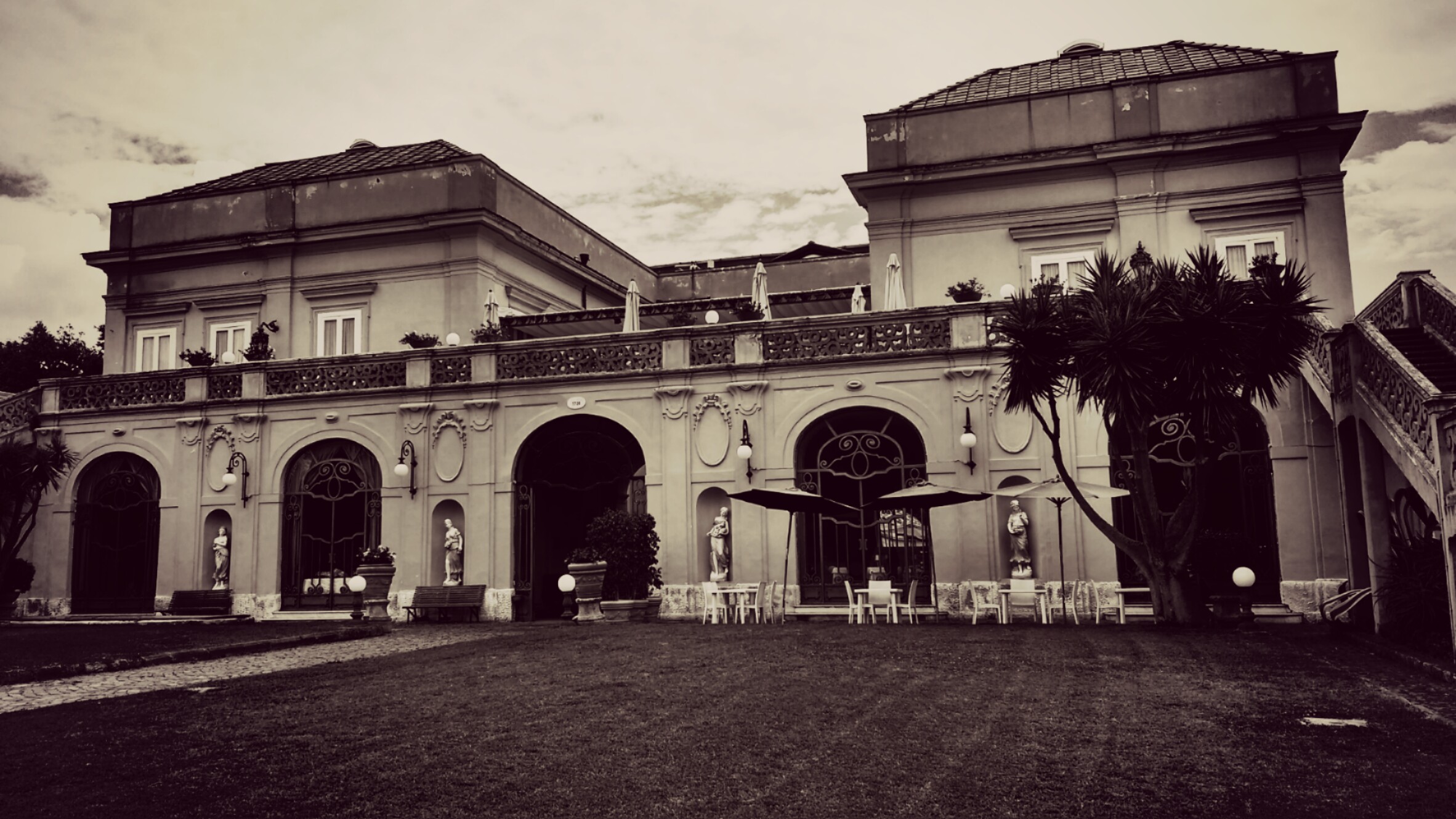 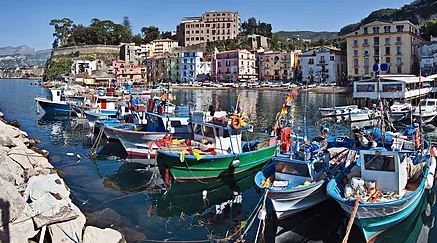 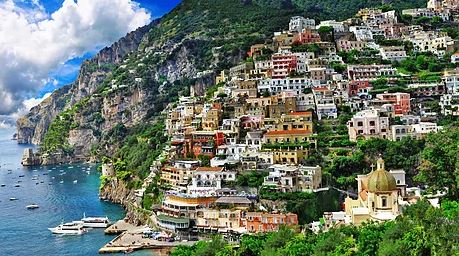 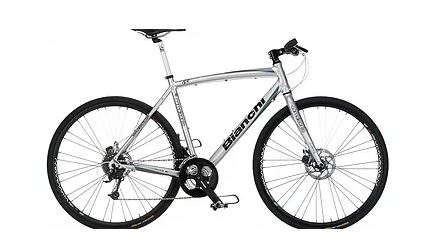 “I RENT BIKE” TOUR: “AMALFI COAST BY VILLA SIGNORINI” Arrive at the hotel on Friday. The following day the transfer will take you to Sorrento from […]
Do you like it?33
0 Read more